EXCLUSIVE-A billion for every chip-maker who ‘makes in India,’ sources say 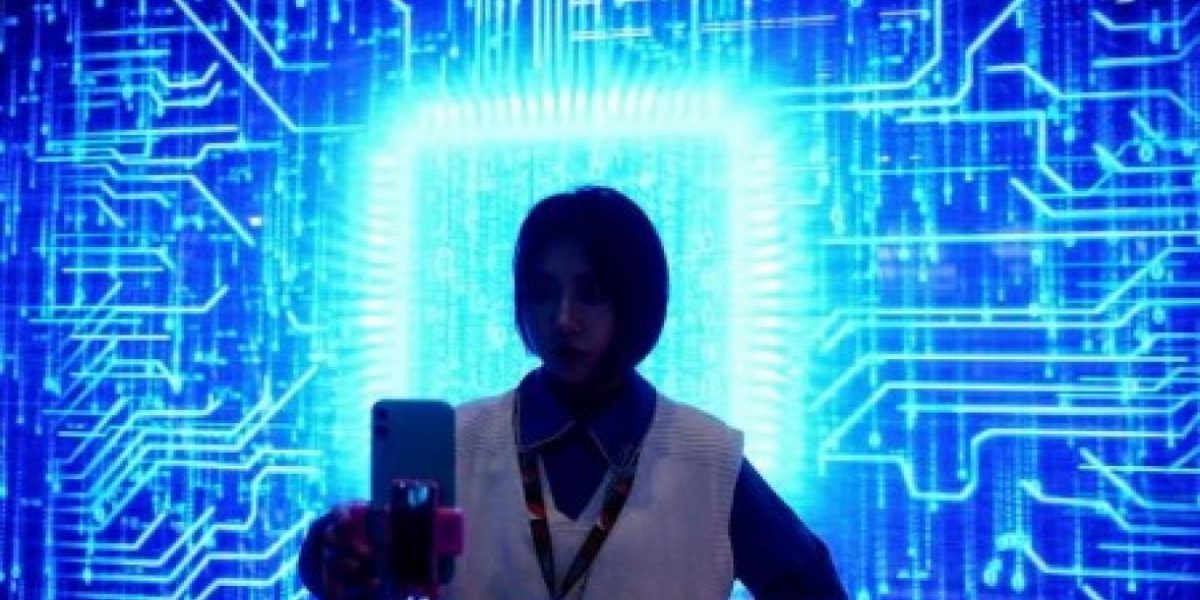 NEW DELHI, March 31 (Reuters) – India is offering more than $1 billion in cash to each semiconductor company that sets up manufacturing units in the country as it seeks to build on its smartphone assembly industry and strengthen its electronics supply chain, two officials said.

Prime Minister Narendra Modi’s ‘Make in India’ drive has helped to turn India into the world’s second-biggest mobile manufacturer after China. New Delhi believes it is time for chip companies to set up in the country.

“The government will give cash incentives of more than $1 billion to each company which will set up chip fabrication units,” a senior government official told Reuters, declining to be named as he was not authorised to speak with media.